In an effort to clear out some of my to-read backlog, I dove into Hell: A Final Word – a semi-autobiographical synopsis of Edward Fudge’s much longer and groundbreaking case for annihilationism as the biblical vision of the fate of the wicked.

Fudge, who died late last year, is little known outside of a very small group of people interested in challenging the traditional Christian notion of hell as the home of eternal conscious torment. In the 1970s, he was commissioned to spend a year researching the subject and to his surprise found that he felt the Bible taught that the souls of those condemned to hell eventually perished in the flames, thus the labels “annihilationism” or “conditional immortality.” That book was The Fire That Consumes: A Biblical and Historical Study of the Doctrine of Final Punishment; Hell: A Final Word was written to coincide with the release of a biopic about Fudge’s theological journey.

(While you might think a film about a preacher engaging in a yearlong quest of biblical scholarship about hell would be horribly boring, it’s surprisingly good! It’s called Hell and Mr. Fudge, and it’s worth your time if you’re at all interested in the subject. I ended up seeing a premier screening at Abilene Christian University’s annual Summit lectureship in 2012, where I also bought the book. Fudge was a lifelong member of Churches of Christ, thus the ACU connection.)

All of that to say, if you’re dissatisfied (or not!) with eternal conscious torment – either because of your own research or because of your discomfort with the nature of the God it requires you to worship – this is a good popular-level primer for how Fudge came to articulate the most comprehensive case for one of the two major alternatives.

So, obviously, I’m a history nerd. Which is why the most meaningful thing about being confirmed today was the laying on of hands by David Reed, bishop of the Episcopal Diocese of West Texas. That’s not a super comfortable thing for me – touching was not a part of the religious tradition in which I was raised – but sometimes the best things are those that push us out of our comfort zones.

The principle of apostolic succession was a big deal in early Christianity, and it remains a big deal today, especially in liturgical traditions like the Episcopal Church. When a priest is ordained, the bishop lays hands on her or him. That bishop was ordained and received blessing from hands from a previous bishop, and so it goes back, hands upon shoulders or heads, all the way back to the earliest church leaders – apostles like Paul, Junia and other women and men who shepherded a small Jewish sect that insisted the savior of the world had come, and that his kingdom would set to right in a new heaven and a new earth all that had gone wrong.

END_OF_DOCUMENT_TOKEN_TO_BE_REPLACED

I didn’t anticipate writing more about Marx beyond my comments last week about how despite being an avowed critic of religion, Marx has had profound impacts on Christianity, but here we are because I couldn’t help notice some parallels between the Europe of Marx’s time and the America of ours.

As a philosophical biography, Stedman Jones’ work is focused beyond just the nuts-and-bolts info of Marx’s life; instead, he takes pains to paint the social and philosophical context into which Marx was born and raised. This is very helpful, as no one thinks in a vacuum, and if we are to understand Marx and what he believed, we should also understand the currents into which he was born.

END_OF_DOCUMENT_TOKEN_TO_BE_REPLACED 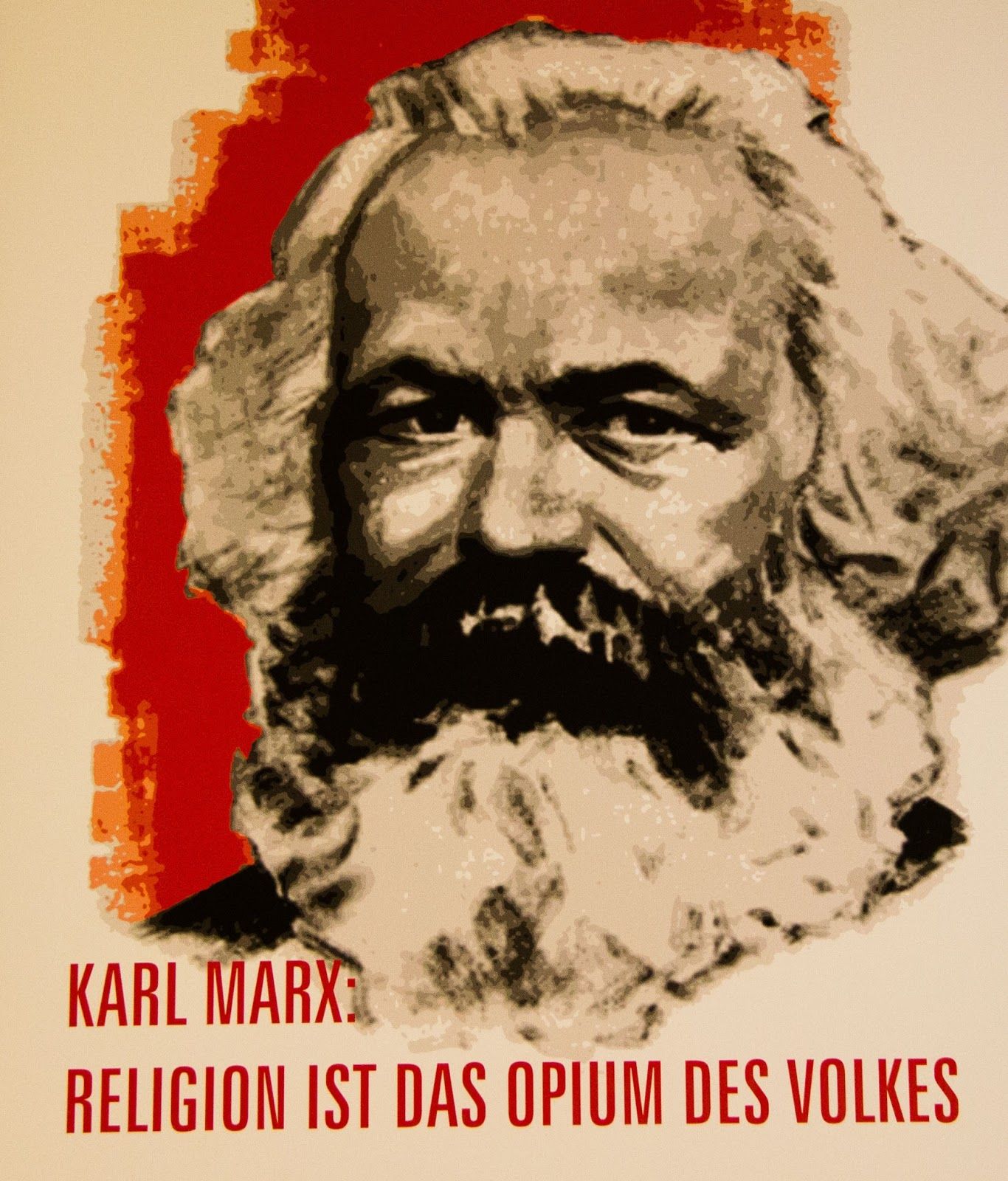 Saturday was the 200th birthday of Karl Marx, occasioning a slew of think pieces and hot takes (he was a genius! he was a monster!) – but here’s one that rarely gets made: Marx, that notorious skeptic of religion, was arguably one of the most influential figures in shaping 20th century Christianity.

On the one hand, this is obvious – Marx’s influence on world history generally is hard to overstate, and to the extent that Christianity partakes in world history, it must also have been influenced by Marx. Likewise, because so much of American Christianity, especially the fundamentalist and evangelical strains, embraced anti-communism, Marx obviously exerted a significant, albeit negative influence in the development of those traditions.

But I mean something more specific, and more positive – that Marx’s critique of capitalism’s inherent depredations and his yearning for a better, more just society shaped at least two significant Christian movements in the 20th century.