This week marks the second anniversary of the official nomination of Donald Trump to be the Republican nominee for president – and a corresponding increase in my Facebook comments on the 2016 election. For posterity’s sake, and to see how well my thoughts at the time held up, I’ll repost those comments here in their original form, without further editing (except adding some bold for emphasis) and with little to no additional commentary.

To start, here’s what I wrote about Trump’s acceptance speech at the Republican National Convention. I think it’s held up; even as Trump has continued to criticize Hillary Clinton and implied she should be investigated, he’s doing very little to actually follow through on this rhetoric – I suspect in part for the reasons described below, but also because any alleged crimes for which Clinton could be investigated have almost certainly been committed by Trump and/or those in his inner circle.

END_OF_DOCUMENT_TOKEN_TO_BE_REPLACED 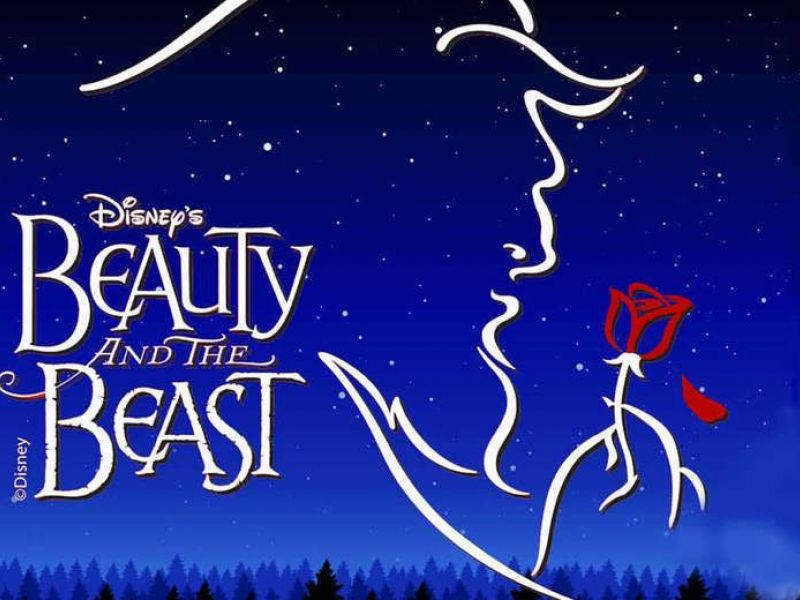 Beauty and the Beast is probably my all-time favorite Disney musical.

My aunt took me to see the theatrical version on Broadway for my 14th birthday, and that sort of experience tends to be pretty formative (my 13th birthday was Phantom of the Opera, and I can still basically recite that play by heart without needing the music). But as I’ve gotten older, I’ve come to appreciate the depth of the story:

I’ve been thinking more about this song lately, especially its 2017 live-action version, which makes the subtext more explicit when Gaston’s sidekick, Lefou (played by the wonderful Josh Gad), mutters to himself: “There’s a beast running wild, there’s no question/But I fear the wrong monster’s released.” END_OF_DOCUMENT_TOKEN_TO_BE_REPLACED