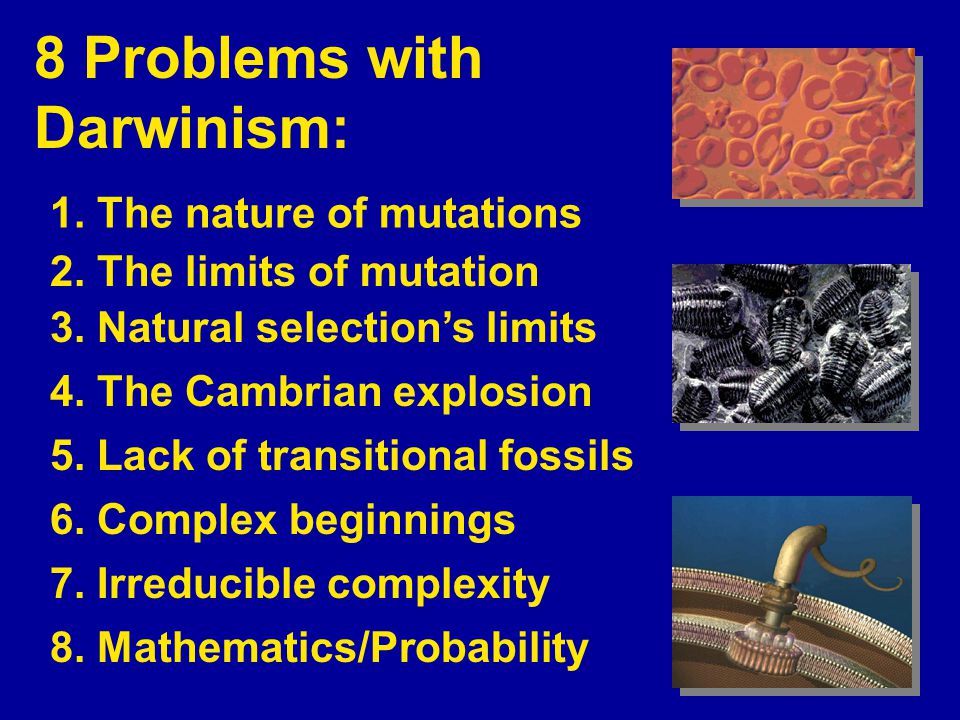 Here are some examples from my research: END_OF_DOCUMENT_TOKEN_TO_BE_REPLACED 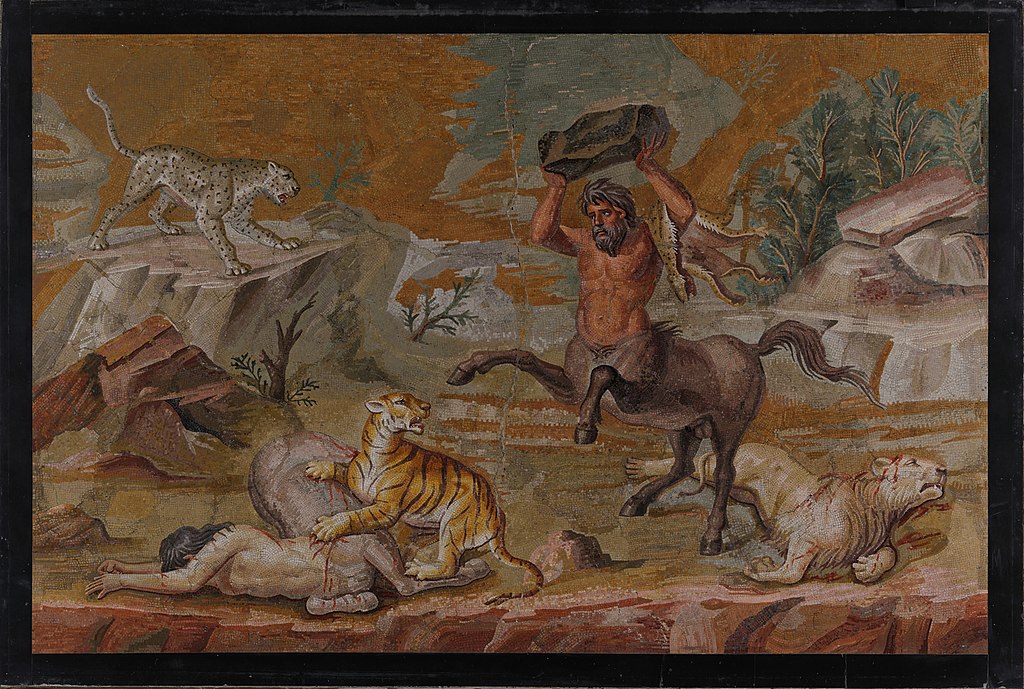 Once you teach a class focusing on a single book of the Bible for 10 straight weeks, you notice allusions everywhere, even if the author didn’t have that in mind.

Last week, it was while I was reading Harry Potter and the Sorcerer’s Stone to my daughters.

The scene was when Harry and his friends are serving detention in the Forbidden Forest, looking for a unicorn who seems to have been wounded by someone or something – an act of unimaginable evil.

The group runs into some centaurs, and quickly grow frustrated at their enigmatic answers; they read portents of danger in the stars but provide no practical help.

Firenze, a centaur with apparently different views on relationships with humans, eventually rescues Harry from a sticky spot. His centaur brethren are less than pleased:

“What have you been telling him?” growled Bane. “Remember, Firenze, we are sworn not to set ourselves against the heavens. Have we not read what is to come in the movements of the planets? … Centaurs are concerned with what has been foretold! It is not our business to run around like donkeys after stray humans in our Forest!”

Firenze responds with some heat of his own: “I set myself against what is lurking in this Forest, Bane, yes, with humans alongside me if I must.”

Later, Firenze tells Harry, “The planets have been read wrongly before now, even by centaurs. I hope this is one of those times.”

It strikes me this could apply to many interpreters of Revelation – so certain they have read the signs correctly, they disengage from the world around them. Evil runs rampant, but that’s just what the prophecies foretold so there’s nothing that can be done. Better to wait for the rapture and let God take care of business.

But that’s not the message of Revelation at all. It’s very interested in this world – in the powers that control it and the ability of the followers of Jesus to resist them. It’s filled with warnings about assimilating into the dominant political and economic cultures and compromising the self-sacrificing example of Jesus.

In fact, to take it one step further, I’d argue it’s precisely because so many Christians have trained themselves to look for portents in the heavens that they have become so vulnerable to the whispers of Revelation’s corrupting and violent Beast.

Let me be clear: Donald Trump is not the Beast. To the extent any world leader ever was the Beast, it was probably Nero. But the Beast as a symbol for the rapacious and seductive power of empire lives in every time and culture, including ours.

And perhaps no one better personifies that power in our time and culture than the American president – especially when that president uses fear and paranoia to amass power and wield it against the marginalized.

This is one of the greatest and saddest ironies of the current American moment: Numerous Christians raised to scrutinize world leaders for signs of the Beast have fallen prey to it. Senses dulled by the drugs of fear and paranoia fed them by the False Prophets in their pulpits, over their airwaves and on their televisions, they have embraced the Beast’s promise of security and victory in this world, abandoning the values of grace, love and self-sacrifice typified by the Lamb and his promise of eternal security and victory in the next.

To merge the metaphors, we are now deep within the Forest, and the Beast is lurking. A large number of Christians, believing they read the stars correctly, have abandoned the fight against the Beast – many have even embraced it, mistaking it for a savior who will lead them to safety. Which of us will stand against it, no matter who is alongside us?

The prophecies of Revelation have been read wrongly many times before now, even by Christians. I hope this is one of those times.

When Billy Graham was born in 1918, American Christianity was engaged in something of a civil war between Fundamentalists and modernists.

As Christians, mainly in colleges and big-city churches, increasingly accepted scientific explanations for the origins of life and accordingly changed the way they viewed the creation and transmission of the Bible, they were subjected by conservatives within their denominations to heresy trials, sometimes successfully ousted from positions of leadership.

That division was memorably described by Harry Emerson Fosdick, the famed pastor of First Presbyterian Church in New York City, who in 1922 – when Graham was a toddler – delivered his sermon, “Shall the Fundamentalists Win?”

“Their apparent intention,” Fosdick declared, “is to drive out of the evangelical churches men and women of liberal opinions.”