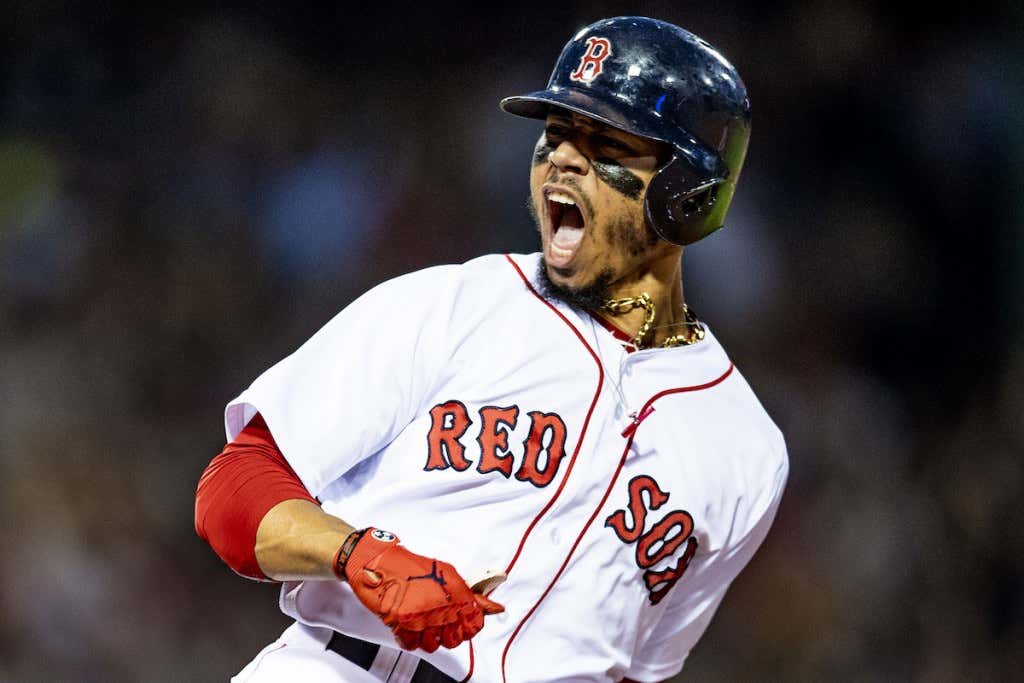 Back in my baseball blogging days, I undertook a project to rank the top 50 player-seasons in Red Sox history. That’s relevant again because Mookie Betts just finished up what by any measure is an historic individual season for a Red Sox team that completed easily the best season any Boston baseball team has ever had.

Betts easily won the American League MVP award as his reward for being the best player in baseball this season, and that’s always nice because Red Sox fans of a certain age have a somewhat tortured history with the MVP.

END_OF_DOCUMENT_TOKEN_TO_BE_REPLACED

This election season, I’ve been thinking a lot about Ted Cruz and Les Misérables.

In case you didn’t know, Cruz is a big fan of the musical, which is set during the 1832 Paris uprising.

My introduction to the story and music of Les Mis came courtesy of the 2012 film, and even then, as Barack Obama was beginning his second term in office, I was struck by how timely was Les Mis’ exploration of social injustice and economic inequality.

From beginning to end, poverty and injustice are principal characters of the plot. Jean Valjean and Fantine cannot escape the marks poverty has left on them, and those scars pass down to the next generation, which fights, loves and dies in an effort to overthrow a system that perpetuates the injustices inflicted on their parents.

“At the end of the day,” the ensemble cast sings early in the musical, “you’re another day older, and that’s all you can say for the life of the poor. It’s a struggle, it’s a war, and there’s nothing that anyone’s giving. … One day less to be living.”

The callous indifference of the power elites to the suffering of the underclass is clearly unsustainable.

“Like the waves crash on the sand,” the song continues, “like a storm that’ll break any second, there’s a hunger in the land. There’s a reckoning to be reckoned, and there’s gonna be hell to pay at the end of the day!”

Entwined around these themes of injustice, oppression and poverty is the question of God. Does God care, do God’s followers care, is Christianity something that effects change or sedates the masses?

“Here in the slums of Saint Michele,” the orphan Gavroche sings, “we live on crumbs of humble piety.”

END_OF_DOCUMENT_TOKEN_TO_BE_REPLACED 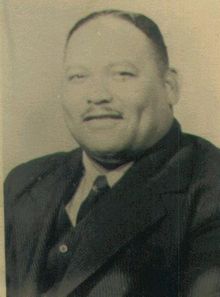 George Washington Lee was a Baptist preacher in Belzoni, Mississippi. He led four churches and ran a grocery store, the back room of which housed a printing press. As a successful black businessman, he used his influence to help found an NAACP chapter in the area, and used the press to encourage black residents of Belzoni to pay the county’s poll tax and register to vote.
As a result of his efforts, nearly all of the county’s 90 eligible black residents were registered to vote in 1955 before the local White Citizens Council intimidated them into giving up their votes.
Lee, however, refused to give up. Offered protection if he would end his registration drives, he rejected it. In a speech to the Regional Council of Negro Leadership, of which he was vice president, Lee told the audience, “Pray not for your mom and pop. They’ve gone to heaven. Pray you make it through this hell.”
Lee would not.
On May 7, 1955, a shotgun blast blew off half his face while he was driving his car. The local sheriff said Lee died in a car accident, and that the lead pellets removed from the remains of his head were dental fillings, not buckshot.
Rosebud Lee left her husband’s casket open during the funeral, and the Chicago Defender printed a photo of his mangled body – a foretaste of Emmett Till’s funeral later that year.